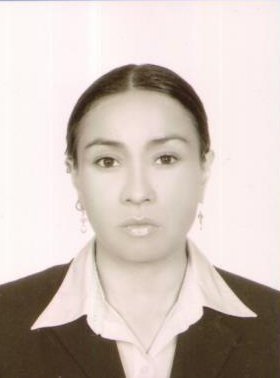 Research Professor at the Academy of Health Promotion, University of Mexico City (UACM), Frida has a degree in sociology (UAM, 2002), a Master’s in gender studies (El Colegio de Mexico, 2005) and a Doctor of Science in public health (UAM, 2012).

From 2005-2014 she served as external researcher at the Center for Health Systems Research (INSP), participating in the development of action-research projects on the subject of migration and health, with emphasis on issues relating to HIV/STIs and the promotion of sexual and reproductive health of migrants and mobile groups in Mexico and other Latin American countries. She currently works as a professor and researcher at the Academy of Health Promotion, UACM; is a partner in the Research Unit on Migration and Health, National Institute of Public Health; and is an external evaluator for the Social Development Evaluation Council in Mexico City.

Her areas of interest are: 1) migration, health and human rights; 2) gender and sexual and reproductive health; 3) policies, programs and operational models for the prevention of HIV and gender based violence in vulnerable groups; 4) social determinants affecting health.