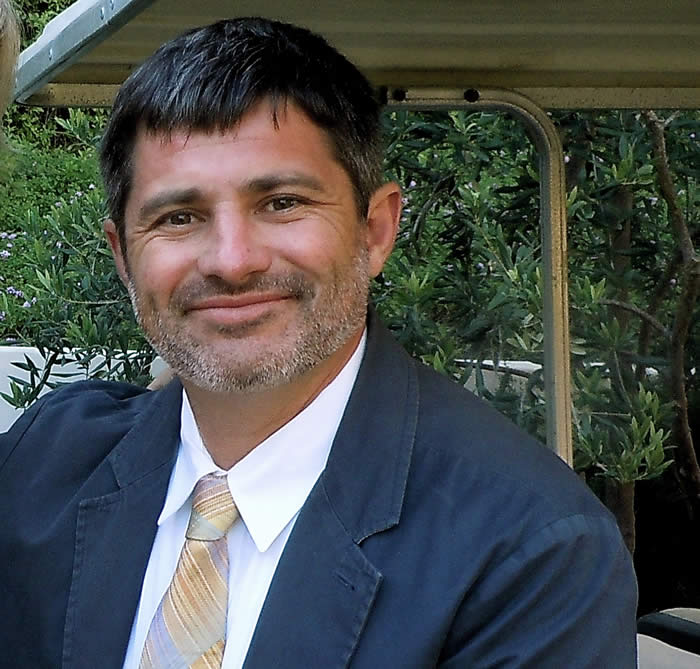 I am interested in the social and economic incorporation of immigrants in the United States and other nations receiving large immigrant populations. More specifically, my research has primarily concentrated on assessing and interpreting the integration of the U.S. Mexican-Origin population using social-demographic methods and data.

I am currently engaged in three lines of research. The first is concerned with understanding how various processes operating in immigrant destinations across the United States--including migrant social networks and ethnic communities, labor markets, and immigrant enforcement policies--have shaped patterns of Mexican immigration over the past two decades.

A second project focuses on the legal and citizenship status of immigrants in the U.S., and aims both to improve methods used to measure and estimate the various legal statuses of immigrants in large-scale surveys, as well as to understand how legal status is associated with the integration of contemporary immigrants and their children into the social and economic fabric of the nation.

Finally, a third avenue of research is concerned with understanding inter-generational patterns of incorporation among members of the U.S. Mexican-origin population. The primary objective of this work is to assess empirically the extent to which the economic mobility of today's Mexican-American population, especially with respect to educational attainment, is shaped by the distinctive social and historical contexts out of which the Mexican-origin population has grown.