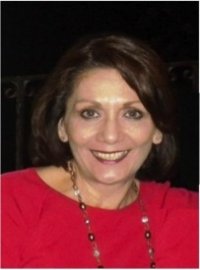 Nelly Salgado de Snyder is a professor and researcher at the National Institute of Public Health in Mexico (INSP), where she also directs the Global Health Program. She has conducted numerous research projects, and participated as international consultant for government and non-governmental institutions as well as national and international organizations. She has published over 100 journal articles, books and book chapters on topics such as international migration, aging, poverty and social determinants of health. She has received funding from diverse sources for her research projects and has graduated more than 30 students at master’s and doctorate levels. She holds the highest level (Level 3) at the Sistema Nacional de Investigadores de Mexico, and is a member of Mexican Academy of Scientific Research, a Fulbright Fellow, a Fellow of the American Psychological Association, and a New Century Scholar of the Fulbright Program “Health in a Borderless World” lead by I. Kickbusch. In 2008 she was on sabbatical at the University College London invited by Sir Michael Marmot.